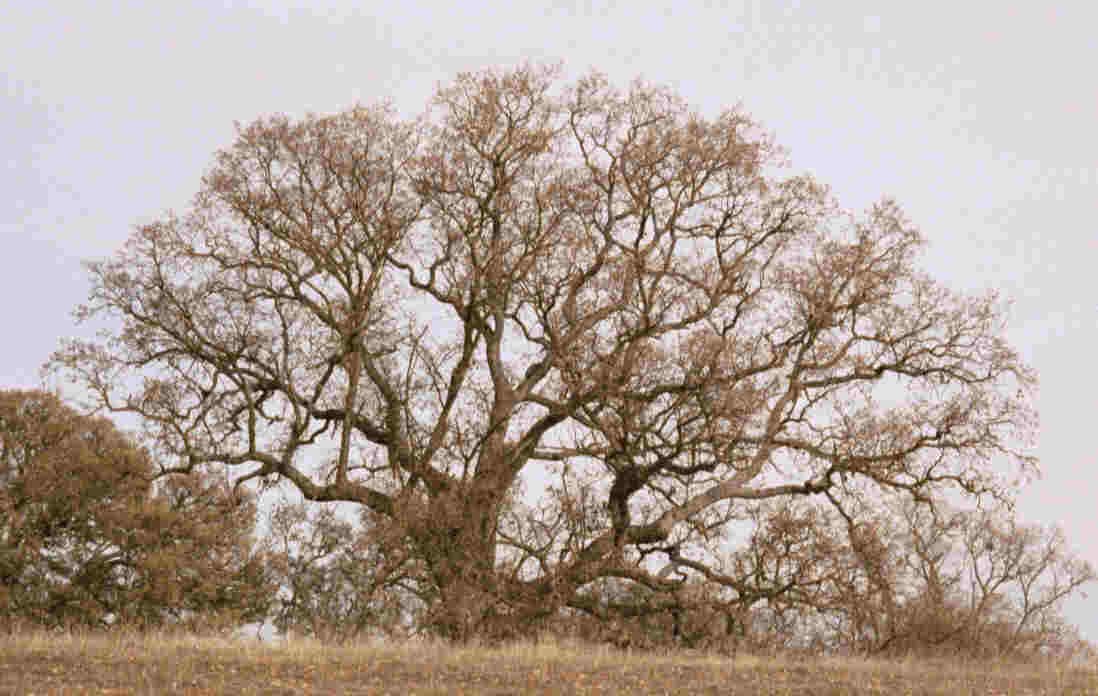 There are a large number of diseases that can affect trees and the average person without any training will find it easy to confuse them with one another. Unless you are an arborist or closely work with one, the majority of people will not understand the difference between sudden oak death and oak wilt, other than the fact that they both affect oak trees. In reality, however, the two conditions are very different and prevention is the best method for managing the diseases.

What Is Sudden Oak Death?

Sudden oak death is a type of disease affecting oak trees that is caused by Phtyopthora ramorum, an invasive pathogen affecting plants1. Sudden oak death is currently most common along the west coast, but it does affect other areas of the country as well. Within the last decade, experts estimate that sudden oak death, sometimes abbreviated as SOD, has killed over a million oak trees. The pathogen which causes sudden oak death can affect over 100 other species of plants, but the majority of these will only experience minor damage, such as twig dieback or leaf spots.

What Is Oak Wilt?

Oak wilt is caused by a different substance, a fungus known as Ceratocystic fagacearum and the largest damage from this condition has occurred within the Midwest2. Oak wilt was first recognized in Wisconsin in 1944 and affects every type of oak although white oak trees are resistant to oak wilt. There have been infections in at least 16 different native species of oak, including those that are important for commercial reasons.

As with any issue concerning trees on your property, the best way to ensure the proper diagnosis is to consult an arborist as they will know the specific signs to look for, allowing them to diagnose the disease and suggest a course of action. In either case, it is very likely that the arborist will recommend sending a sample for diagnosis to determine whether your tree is suffering from sudden oak death or oak wilt.

The symptoms of sudden oak death will depend on the plant being affected. Some oaks tend to develop trunk or bole cankers, while the majority of non-woody plants and shrubs develop leaf spots and shoot die back. It is the trunk cankers that sudden oak death leaves on oak trees which are the largest cause of death due to their extensive damage. In many cases, trees with the pathogen behind sudden oak death will also have bark beetles or fungi growth, as a result of their weakened state and dying limbs.

Trees suffering from oak wilt will tend to have leaves which are wilting, dull bronze or green in color, have venial necrosis and seem water-soaked. The damage begins along the perimeter of the leaves and the wilting leaves will usually curl around their midrib. The symptoms quickly spread throughout the crown of the tree within several weeks.

Although generally speaking sudden oak death tends to affect the trunk and branches of a tree and oak wilt tends to first affect the leaves, that is not always the case and symptoms can frequently overlap. As such, it is important to always consult an arborist for an official diagnosis. This is particularly important as there are two main types of sudden oak death, one of which affects the trunk and one which affects the leaves, or foliage.

The management of sudden oak death and oak wilt is actually fairly similar, despite the two conditions being distinct diseases caused by two different pathogens. In either case, there is no method of curing the already infected portions of the tree3. Despite this, it may be possible to save oak trees affected by these pathogens, provided that they are treated correctly.

The best way to prevent the spread of sudden oak death or oak wilt is by creating barriers between infected and non-infected areas. In either case, this means removing the dead and dying trees following the diagnosis. In some cases, an arborist may recommend removing just the infected portion of a tree if it does not appear to have spread further and they feel the tree may still have a chance of survival. In the case of oak wilt in particular, breaking root grafts connecting trees to an infected one can help to prevent their spread, and this can be done with a chemical like Alamo or a mechanical barrier.

The good news for those in dry climates is that in order for the pathogen responsible for sudden oak death to spread, it needs rainfall in addition to the temperature being between 60 and 80 degrees Fahrenheit4. Because of this, the spread is most likely to occur during rainy months. During the rain, microscopic structures called sporangia, which are airborne and infectious, are produced on the plant’s leaves and other surfaces, although they can also build up in stream water or soil. The aerial dispersant P. ramorum will typically be over shorter distances, such as 100 yards, but it can travel farther.

Both sudden oak death and oak wilt can be spread by bringing plant material, soil, or water which is infected to a new area. While sudden oak death is typically spread by the rain, however, oak wilt usually spreads thanks to the help of insects, such as small beetles, who carry it to wounds on healthy trees5.

Whether you think the trees on your property suffer from oak wilt or sudden oak death or if you are unsure of the diagnosis, you should always consult an arborist. Only a certified arborist will know which tests must be performed to confirm the diagnosis and determine whether the tree can be saved. They will also be able to guide you through the necessary steps to prevent the oak disease from spreading to other trees on your property after checking for the disease’s presence on those trees.